An all-work-and-no-play Nancy is no fun. I know this, and yet I’ve been all work, work, work as of late.

So when a business trip to the UK presented itself, I knew that I had two choices: Fly home immediately after my business was done Friday night – OR – take advantage of being in a great place to HAVE SOME FUN!

And this contest was born.

Which meant that I got to meet my imaginary friend, Sam, who – as it turns out – is not imaginary at all. She’s real, and she’s a total bad-ass.

Sam agreed to take multiple trains to arrive at my London doorstep from her home approximately an hour south. This meant waking up at an ungodly hour on a Saturday morning. (And taking multiple trains!)

I’m so glad she did!

I will preface this London-meetup debrief with the caveat that I was HIGHLY stressed (see previous post) and very tired from 5 cumulative sleepless nights. So I had decidedly less pep in my step than I would have hoped.

We started our day with a walk to Starbucks because… coffee.

After a high octane fuel-up, we made our way to the Thames River boat cruises because that seemed a much more picturesque way to get ourselves over to Greenwich.

So, you know what that means?… It means that Rose is the lucky winner of Not Without My Father!

Rose came up with the idea for Sam and I to make the hilly climb up to the Greenwich Observatory. I loved this idea of straddling East and West at 0 degrees longitude at the Prime Meridian!

At first, as we walked towards the Observatory, we poo-poo’d the idea of it being a steep hill. But then the hill happened. And holy shit(!), it was quite the hill. It certainly got the ol’ heart a racing, which was a good thing for me, as the most exercise I’d done in the previous days was Tracy Anderson’s psycho arm program.

[As an aside, I showed Sam the definition in my triceps and she was impressed. It must mean dumb-ass Tracy actually knows what she’s doing. In the arm department, at least.]

Once atop the hill, and after paying our entry fee, we found a giant queue of people waiting their turn to straddle the line diving east and west. Evidently I wasn’t the only one who thought this a cool thing to do.

Not peeing myself. Looking down at my magically long legs which are able to span across the eastern and western hemisphere

Montreal and Ottawa but no Toronto? WTF??

All that hill climbing and traversing from the eastern hemisphere to the western one made us hungry, and as I had yet to have had any fish and chip during this trip, the hunt was on. 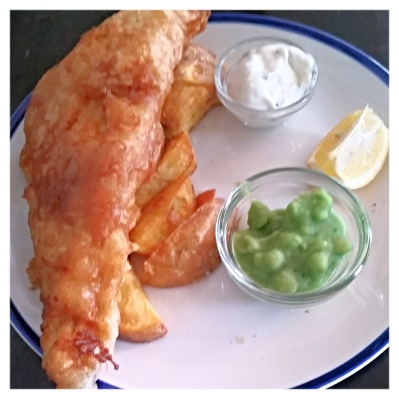 Crispy fishy, get in my belly!

All that battered and deep fried goodness in meant some calorie burning was in order. Next stop was Old Royal Naval College and the beautiful Painted Hall, where we were invited to adopt a face. Not a whole person; just the face. Yeah.

This was followed by more walking, and more boating across the Thames.

Which was followed by more walking.

And then some more walking.

At which point we had to make a pit stop back at my hotel so I could rub some hot ginger muscle ointment onto my still very-injured left calf. The rest lasted all of 15 minutes, after which we… 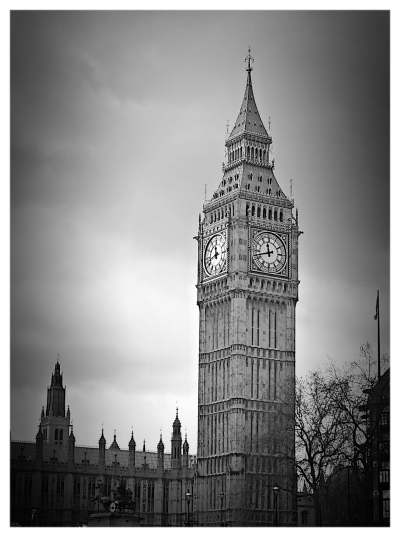 All this walking brought on some hunger. Sam, who is, shall we say, a picky eater :-), decided to be open to trying new things. When she agreed to middle eastern food, I was part delighted and part shocked.

Moments later it would be Sam who was shocked.

You see, this particular restaurant had some in-house entertainment in the form of belly dancing.

The restaurant was small; the tables tightly packed together. Not much room for belly dancing. Especially with such an animated belly dancer.

The highlight of my night, if not my life to date, was the look on Sam’s face when the belly dancer flicked her head with one of her swinging scarves.

She was a trooper though, and to her credit didn’t even need booze following that crazy performance. I, on the other hand, needed a stiff drink. A cigarette might have been more appropriate, as I felt I’d just participated in some mild foreplay.

Dinner was followed by …more walking.

In all, over 25,000 steps. And one happy heart, for having made a great lifetime friend.

Sam, thank you so much for your gift of company and also for the amazingly thoughtful gift you brought me.

p.s. What would you do if you were driving with a colleague who you’d only just met moments earlier, and you pulled up behind a dirty van with penis graffiti drawn on the dirty rear window? If you’re answer was: watch him stutter an embarrassed apology whilst reaching for your camera to capture the moment, you’d be right!

p.p.s. Rose, please email me your mailing address so I can get you your prize! 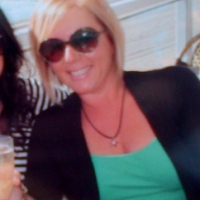 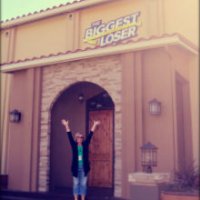