The other day a friend of mine, who had recently discovered my blog, reached out to me to recommend I watch a documentary, which he described as having “rocked his world”. The doc is titled, Forks Over Knives.

I watched it last night and, living up to its billing, it rocked my world too.

The premise is essentially that if we adopted a whole food plant-based diet we would see a huge increase in our overall health, and a huge decrease in the big killers: cancer and heart disease, via the reduction (or elimination) of Type 2 diabetes and hypertension.

But then they backed that claim up with study after study and proof point after proof point.

Long term scientific studies conducted by two U.S. doctors, T. Colin Campbell and Caldwell Esselstyn, who have devoted their lives to the study of the impact of nutrition on health, were both compelling and irrefutable [at least I think…].

However, as one of them characterized it, “if it walks, swims, slithers, has eyes, or has a mom and dad, don’t eat it..”  I may be paraphrasing there, but you get my drift. This nutition choice is not for the faint of heart.

In addition to the aforementioned large-scale studies, the writer/director of the documentary, Lee Fulkerson, participated in a “before-and-after” challenge of sorts, himself. He had a full medical exam and blood panel done, which showed evidence of [dangerously] high cholesterol, high blood pressure, and other indicators for serious threat of heart attack.

Fulkerson adopted the whole food plant based diet for 20 weeks and was then re-tested. The results were staggering. His cholesterol was perfectly normal, as was his blood pressure, and he had lost 20 lbs.

Several others were profiled and interviewed, many of whom had severe health issues, including cancer, full blown Type 2 diabetes, hypertension, etc. All of them were on a slew of daily medications to manage their diseases.

Each of them was able to reverse their health issues and go completely off all previous daily meds. What???  How?

The claim is this, that not only can moving to a whole food plant based diet stop your health from further deteriorating, but that you can actually reverse disease. As in, people have had their cancer go completely into remission. Others have stopped taking insulin [and no longer have diabetes]. All patients profiled had stopped taking cholesterol and blood pressure medicines.

And they all lost weight as well. Not that this is all about losing weight, but hey, if that’s a bi-product, giddy-up.

One woman profiled was in her 70’s. She had been diagnosed with breast cancer at age 47. She is now (still) cancer-free some 25 years later, has completed 6 Iron Man triathlons and looks better in her 7th decade than many people I know in their 30’s.

Okay, so let’s say, for sake of argument, that this is all related to cutting meat (and fish), dairy, eggs, refined sugar, bleached flour and oil out of our diet.

Then why don’t we all just do it?

And what about the other side of the argument, those advocating for animal proteins and dairy?

First we have the government guidelines about nutrition: MyPyramid, MyPlate, etc.

But even if you don’t believe in “big government” and think there’s some form of conspiracy going on there, there are numerous other reputable nutritionists and resources (google it :-)) who also advocate for the moderate consumption of lean animal proteins and dairy products.

I can even cite my personal experience during my trip to Fitness Ridge last November.

Nutrition formed a big part of the overall agenda that week, in the form of many lectures, as well as cooking demos. The two nutritionists on staff (one a registered Dietitian, the other holding a Masters in Food Psychology as well as a certified nutritionist), shared their thoughts on healthy eating, and not once mentioned the need [or even recommendation] to remove animal protein or dairy from your diet.

I would also conservatively estimate that 5 of 7 dinners that week were chicken (one beef), and 4 of 6 lunches were also chicken. This is a health-focused, weight-loss, spa resort, with nutritionists on staff. And they served meat protein for at least 10 meals inside of one week.

Oh, they also characterized Greek yogurt as a “superfood”, one that provides all the nutrients you need, and an excellent source of non-animal lean protein, so I’ve incorporated Greek yogurt into my near daily diet. Watching Forks Over Knives last night made me shake my head, stop and wonder if I’m doing good or harm to myself through all that added dairy consumption.

I’ve never been a milk drinker (I use Almond Milk in my cereal in the morning), so adding the Greek yogurt has really increased my general dairy intake. And according to the documentary, that’s a bad thing.

As for me, I think I’m going to stick to the mantra of “everything in moderation”. Perhaps I’ll start with an attempt to limit red meat to 1x/week, chicken to 2-3x/week and fish the remaining, and go from there.

And, for now at least, I’m going to keep eating my Greek yogurt superfood. It’s a great after-workout snack — quick and easy (and it’s healthy…I think !!??)

What ever you decide fits your nutrition needs and health goals, remember you still need to…  Get Moving! 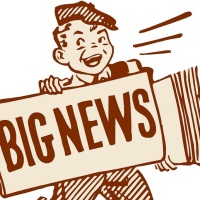 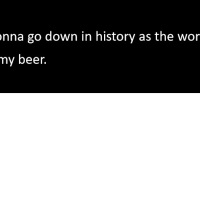 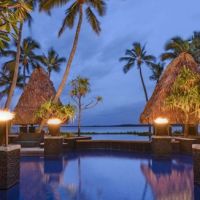 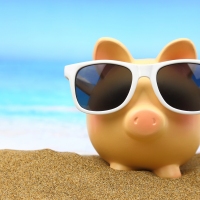 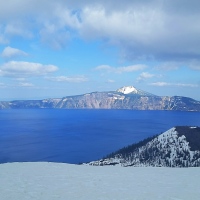 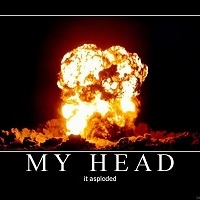 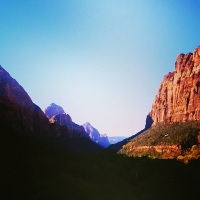 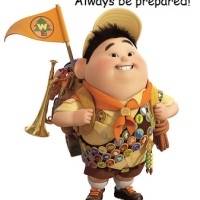 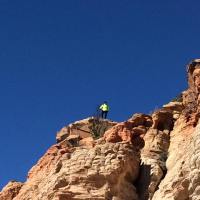 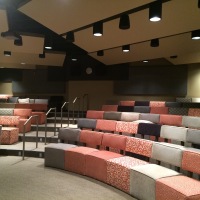